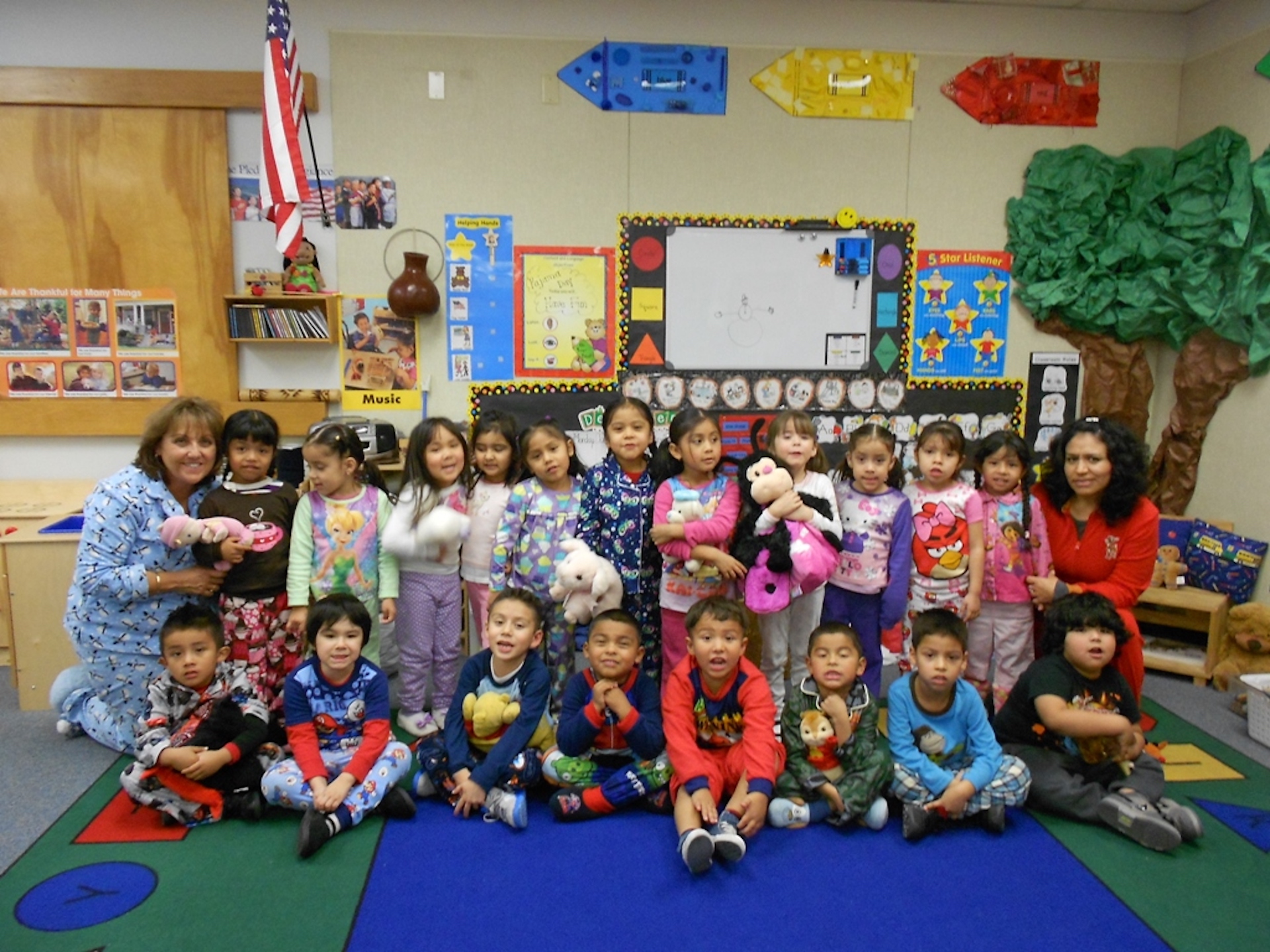 We are so very grateful for the community’s support that allows us to continue our important work and to be so generously recognized for it.

A Stepping Stone Foundation is honored to have been recognized many times.

Long-time Board member, Carolyn Keagle, was awarded AFP’s Leadership in Philanthropy’s 2010 Fundraiser of the Year Award.